Recovery: A Spouse’s Experience, part 1 – What Life Was Like

What happened with my husband’s addiction was painful, hard, and unfair. My story may look and sound different than another person’s—circumstances can vary slightly or drastically.But the shock and nauseating shared reality of betrayal is buried in our hearts just the same. No matter how it manifests, the hurt is similar in each one who has been betrayed.

Yet for 5 years, his addiction continued. Sometimes he had isolated incidents; other times he binged. Every 3 or 4 months the situation was the same: he would act out, lie about it, and then be consumed with shame. It was extremely painful for me to feel like I wasn’t enough for him sexually, and his dishonesty was just as heartbreaking.

I didn’t recognize it at the time, but years of my own past trauma inside me were beginning to unravel. The monster of dysfunction had crept into my soul, planting roots in other areas of life besides my marriage. I had pretended for so long that “I was fine”—so, I rarely acknowledged painful things I had been through before I met my husband. I didn’t realize it at the time, but my own trauma from early in my life had a huge role in the way I reacted to his addiction. My heart had been broken long before I met him, and this influenced how I coped, what I felt, and what I believed after his stuff came out.

Fight, Flight or Freeze
Safety and security are very important to me. When either of these feels threatened, I move into fight, flight, or freeze mode. The betrayal that came from my husband’s sexual compulsion jeopardized the security of our marriage and my self-worth. My instinctive reactions were to yell and scream, leave home as a way to punish him, or just lie in bed for unhealthy amounts of time.

Investigations
On most occasions I launched a full-on investigation any time I felt threatened by my husband’s addiction. I consistently believed he was lying, so I would check his phone compulsively. I would check our computer. I would Google I.T. codes for how to recover deleted browser history. This behavior was a coping mechanism, but at the same time it made me feel irrational and crazy. 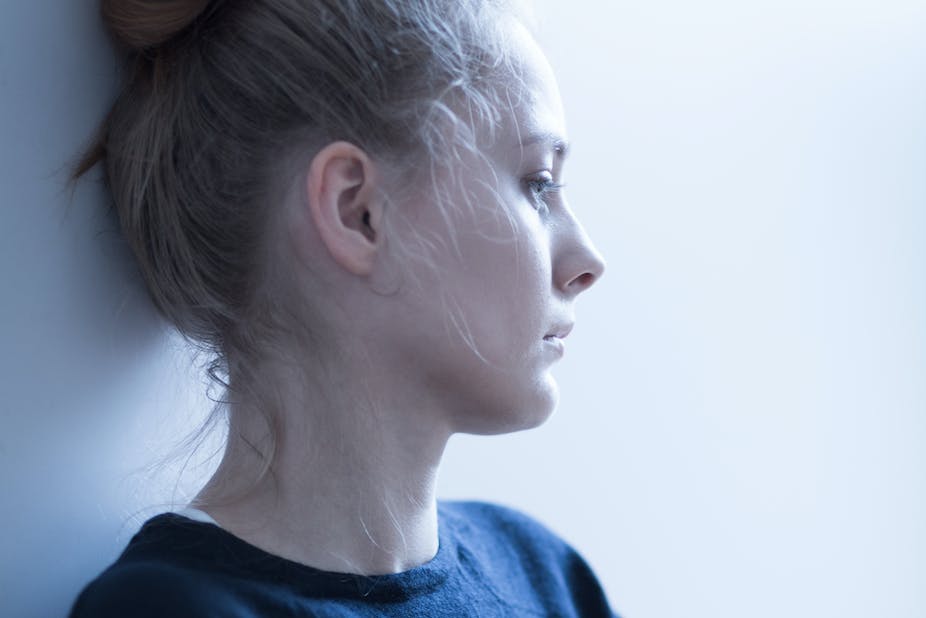 Anxious & Guilty
When I first came into recovery, the only feelings I could identify were anxiety and guilt. I shamed and blamed myself for every move I made. It didn’t make sense—my husband was the one acting out. I was experiencing a cornucopia of emotion, but I didn’t know how to identify any other feeling words than “anxious and guilty.” It wasn’t until a few months into recovery that I could take a long, hard look into my soul to realize the complexity of my untreated trauma.

Defensive
Because of my experiences with betrayal and rejection, I didn’t trust anyone. After many, many years of unresolved feelings of treachery, my heart had become bitter and hard. I shut people out. But at the same time, there was a flip side where I shamed myself about the barriers I had put up. I honestly wanted to have a soft heart.

Fearful & Isolated
As my husband’s addiction continued for years into our marriage, my mistrust in everyone reached a new level. Vulnerability (in any sense of the word) had flown out the window. I was surviving and coping the best way I knew how—by keeping everyone out. I was right where Satan wanted me, alone and afraid. It had become full-on spiritual warfare.

I Wasn’t Important
I wasn’t worth asking for what I wanted or needed. I couldn’t ask for this, because I didn’t know how. Honestly, I didn’t even know I had wants and needs. I put myself in uncomfortable situations to appease others. I neglected my health and denied even basic needs (like rest).

I Wasn’t Valuable
I believed I wasn’t worth speaking my truth. Even in small, seemingly insignificant situations, I couldn’t be direct. I talked “around” things with people, hoping they would figure out what I meant. This approach of “not wanting to hurt someone’s feelings” actually ended up hurting them more. But, I was terrified of the next rejection. “Please don’t leave me” was what I meant, but wishy-washy responses were what came out. 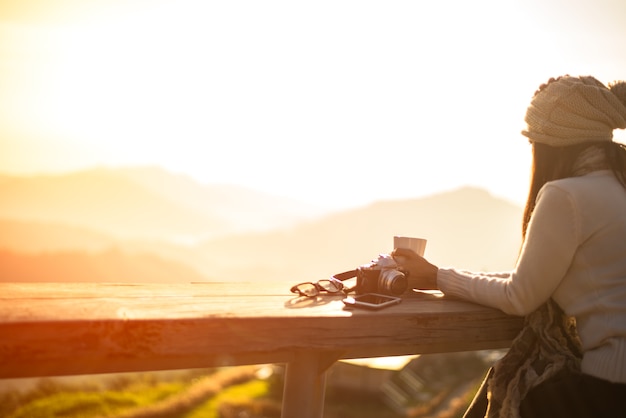 You might be wondering why I share my story from such a hopeless time. I do it because I know now that there is hope. I became so sick and tired of living isolated, bitter, anxious, and afraid. The very last discovery of my husband acting out took me to a dark place. I was in despair of the way things had become, and he was sick and tired too. But I began to realize that untreated trauma wounds don’t heal with time. They heal with proper care and nourishment.

God had better plans for our lives. Once we were willing and able to see that there was hope, God disrupted our way of things and led us to a new way of living, thinking, and feeling. I’m excited to tell you that this isn’t my whole story. In upcoming posts, I want to share what happened that led me to recovery, and what life is like now.

If you are walking through betrayal, I want you to know that you are not alone. There are many spouses who have walked where you are. There are many spouses, right now, who are discovering a betrayal. Please know that there is a community of hope with solutions, authenticity, and answers. If you need immediate resources, please reach out to Awaken.

This post on the Awaken blog was written by an anonymous contributor who is part of an Awaken group in Birmingham, AL, for women who have been affected by their husbands’ or boyfriends’ sexual addiction. We’re excited that she is bringing us into her journey of healing & recovery, and our prayer is that through her journey, you’ll find hope and encouragement for your own.

Awaken also offers groups in Birmingham for men and women who struggle with sexual addiction. Additionally, we have Twelve Step groups dealing with issues of addiction and control. CLICK HERE to get information on all of our group offerings. Or contact us with any questions you have.